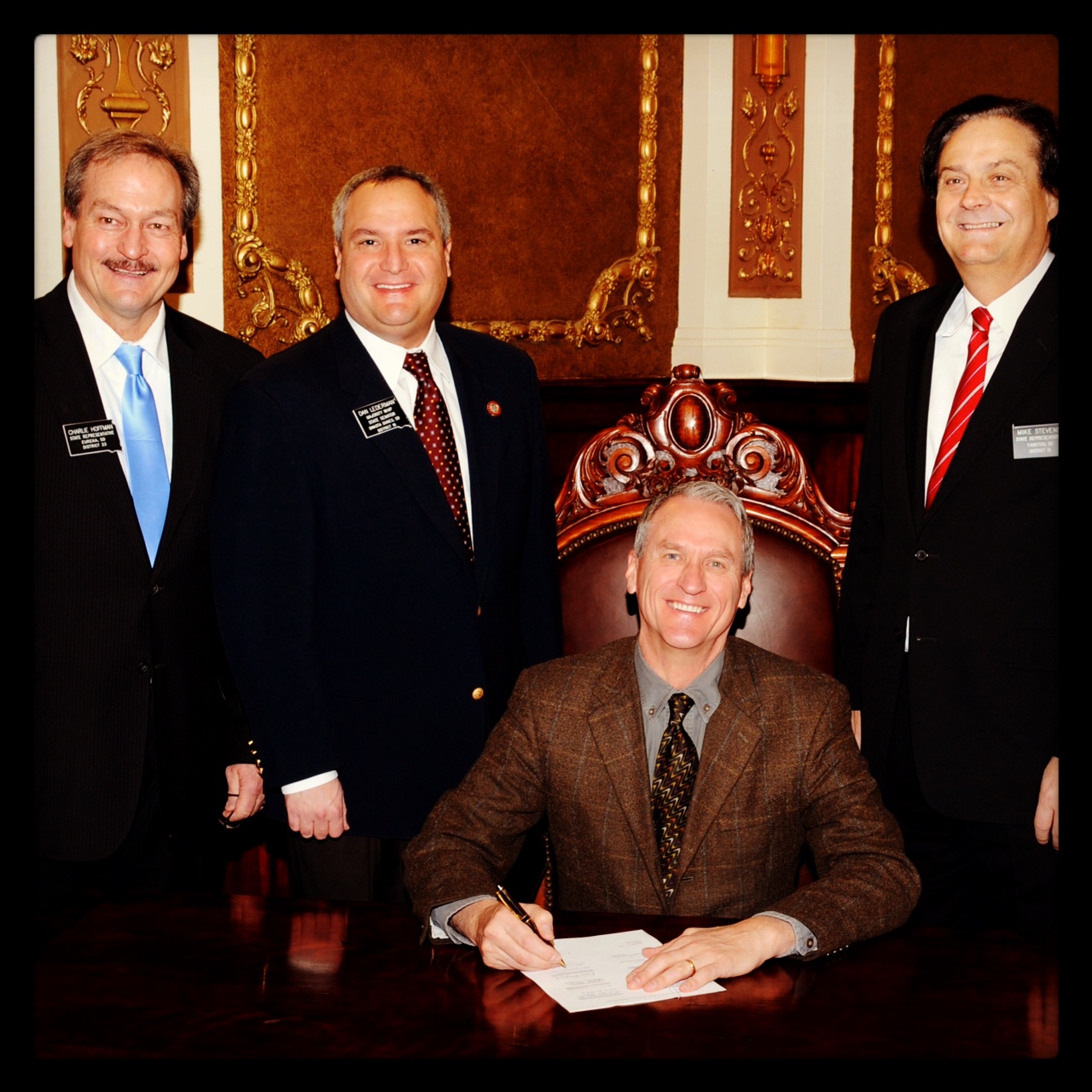 South Dakota became the 9th state to protect freedom of speech, freedom of expression and freedom of the press from lawfare and libel tourism on Friday, 8 March, when Governor Dennis Daugaard signed Free Speech Defense Act legislation into law.

The Free Speech Defense Act protects Americans from the practice of “Libel Tourism,” in which plaintiffs choose to file lawsuits in jurisdictions which do not provide the same protections of free speech as the U.S. Constitution.

Libel Tourism is especially active against anything published that deals with international terrorism. U. S. publishers, online retailers and distinguished news organizations are so scared of Libel Tourism, many have begun to refrain from publishing items dealing with international terrorism and must increasingly vet their stories according to foreign libel laws due to the potential for global distribution made possible on the internet.. This stifling of free speech, due to the fear of foreign lawsuits, is a pernicious form of foreign censorship.

Free Speech Defense legislation is often referred to as “Rachel’s Law,” because it was largely prompted by the case of U.S. author Rachel Ehrenfeld, who refused to accept a British judgment against her favoring a Saudi financier she’d investigated. Saudi Prince Khalid bin Mahfouz and two members of his family sued Ms. Ehrenfeld, an Israeli-born writer and United States citizen over her 2003 book on terrorist financing, Funding Evil. Ms. Ehrenfeld asserted in the book that Mahfouz and his family provided financial support to Islamic terrorist groups. The book was not published in the United Kingdom, but 23 copies of her book had been purchased online through into the UK, and excerpts from the book had been published globally on the ABC News web site. Ehrenfeld claimed that the suit in England violated her First Amendment rights under the U.S. Constitution and chose not to defend the action. In a default judgement, the British court ruled that Ehrenfeld should pay £10,000 to each plaintiff plus costs, apologize for false allegations and destroy existing copies of her book.

In August of 2010, the Free Speech Protection Act passed Congress and was signed into law on the federal level, but the federal legislation is essentially toothless and includes a loophole which serves to deny defendants in the US due process, thus necessitating legislation on the state level.